Mine is a constant reflection on the mystery of the creative process and on the artist as a medium. I use a tool that is matter; mostly paper, cellotex, sand and plaster, as well as natural elements such as branches, algae and stones. I often use frottage to construct symbolic signs of the spoken language, a language that is not necessarily from our past but rather from an “elsewhere from here”, an unknown and mysterious place that is partially revealed through signs emerging from the depths to the surface. Signs being formed at the edge of reality and ready to dematerialise like dreams, if not promptly and gently captured by the work. In parallel the matter itself has its own linguistic code, revealing and strengthening the message. Thus the paper will speak with its own transparency, the sand with its abrasiveness and the cellotex with its own characteristics (its textures).
The meeting between these two orders of reality subsumes in artworks that succeed in reaching a unique character.
The matter becomes the ecco, the support and the amplifier of the underlying sign that pushes its way to the surface from the “other” place. The “voice” is a silent song that questions and calls without ever holding back. As an artist, I choose to listen to it, beyond the the noise, where the waves land in the mystery of silence.
I explore the fragility, the transience, what is hidden in the folds of reality and risks not being found. My attention is “called” by what cannot be heard.
For this reason I often choose paper; it expresses these concepts better than any other medium. It has the transparency, the fragility, the lightness and the ductility necessary to bring to reality the sign that has emerged from the depths and now lies stranded on my beach, leaving me the responsibility for it’s welcoming.
Caterina, June 2018 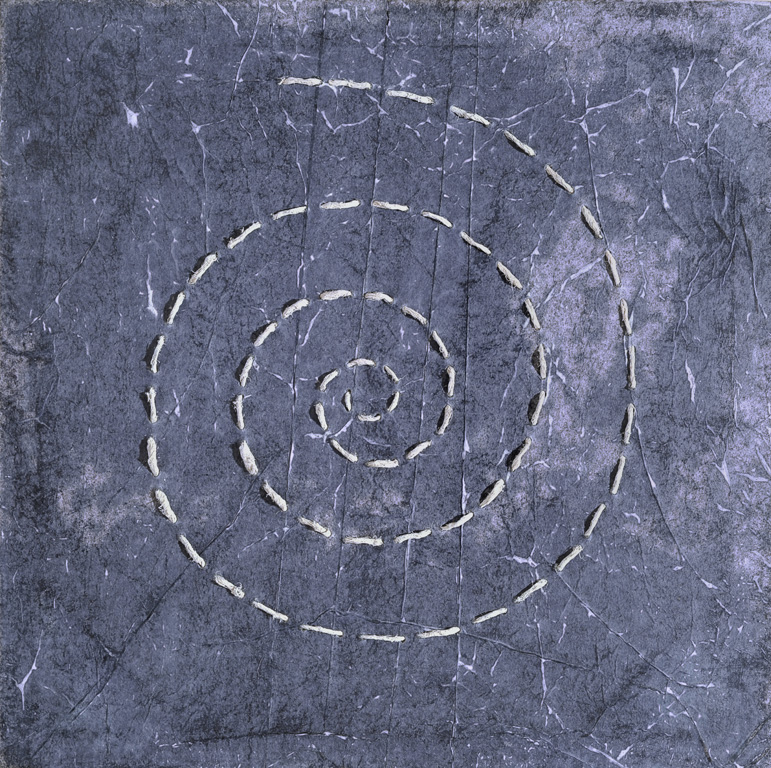 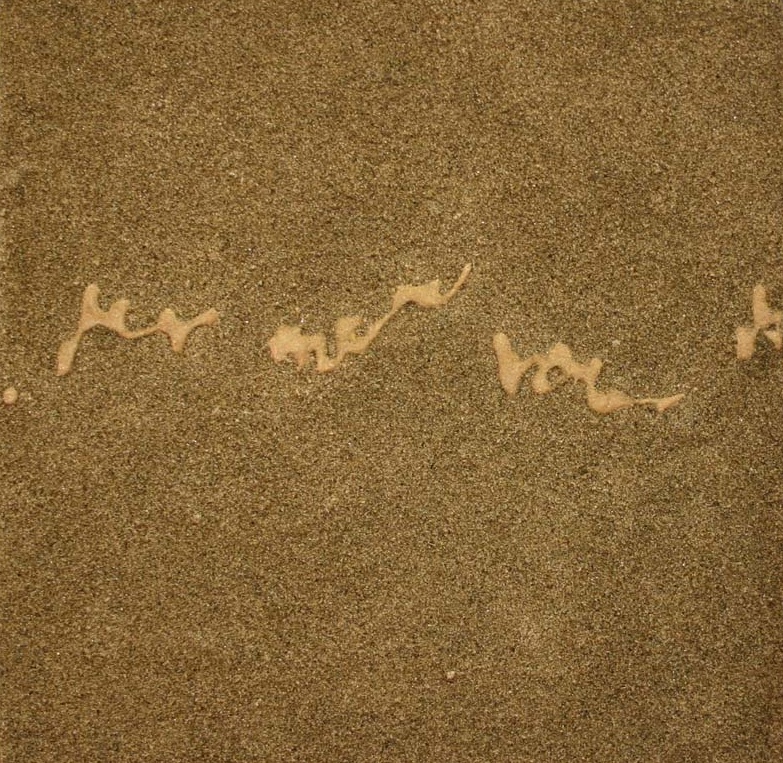 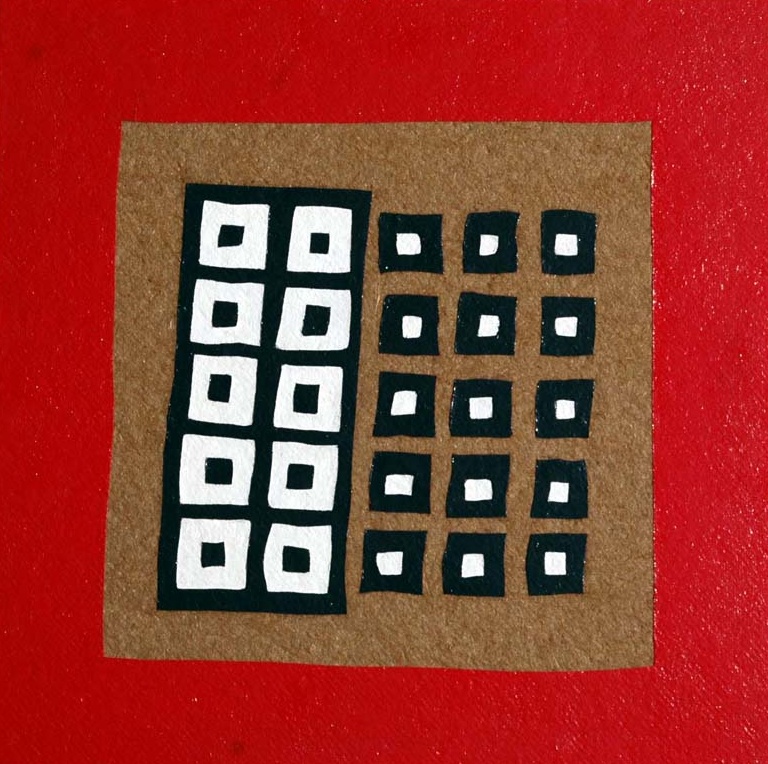 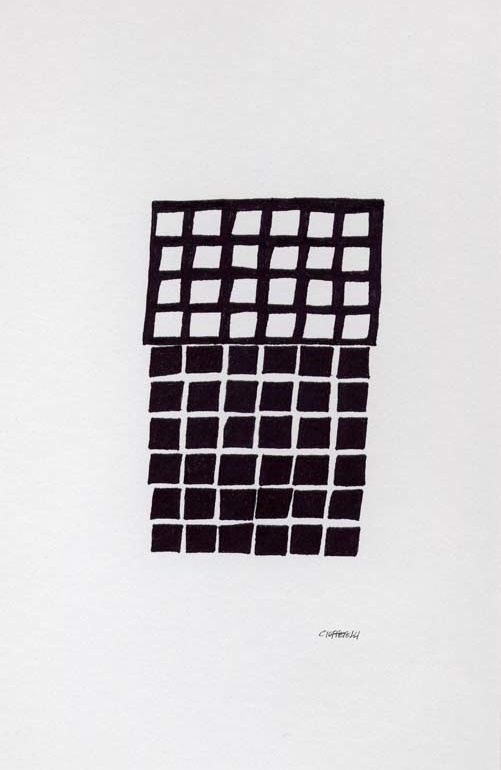 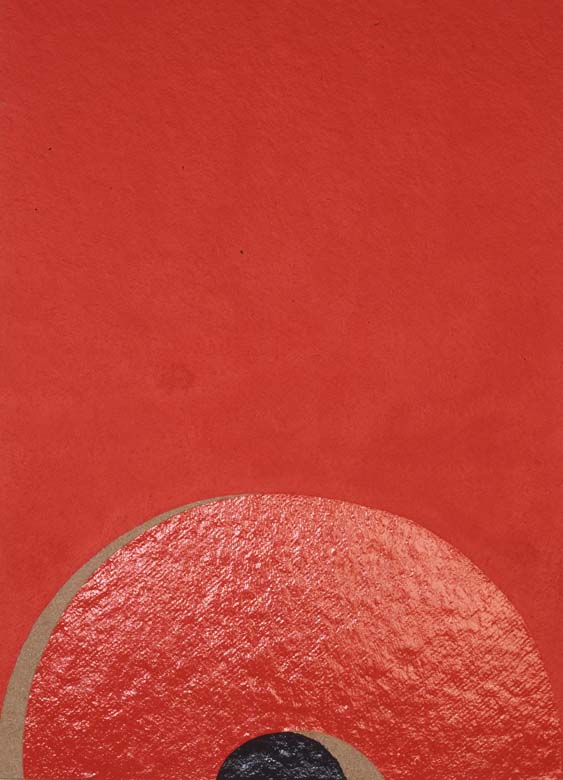 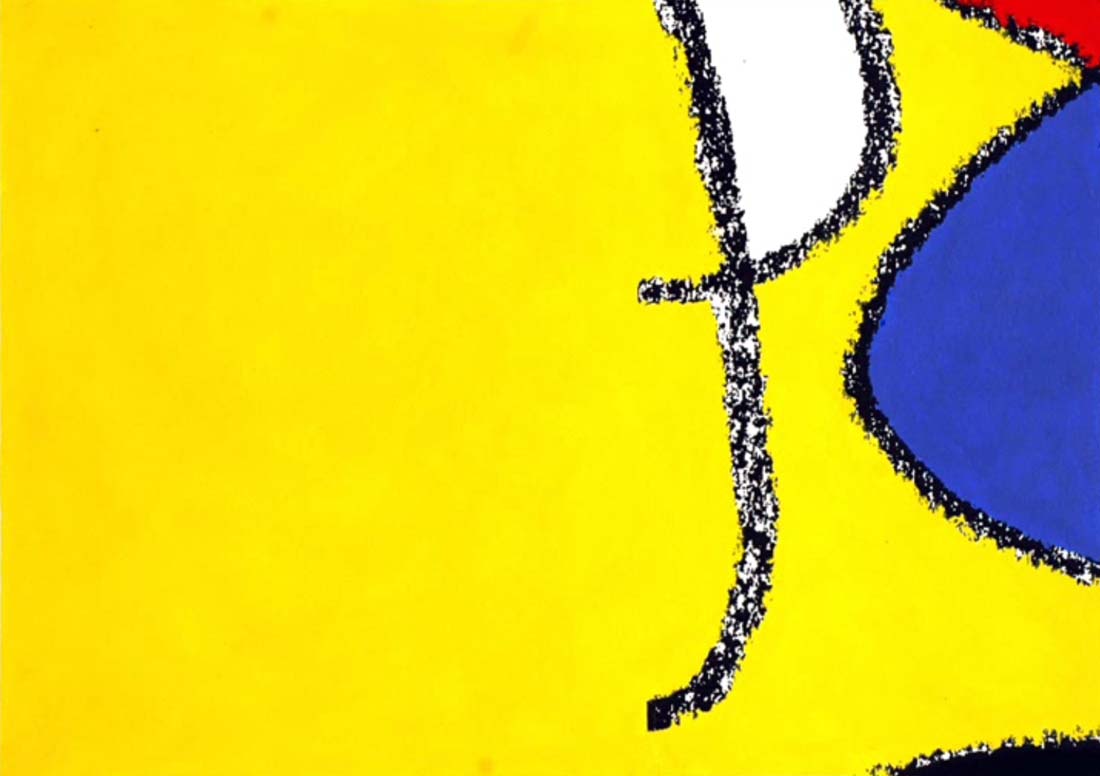 In 1988 Caterina Ciuffetelli began her “poetry of line”: a work in progress in which signs – small or big, curvy, broken, gouged or lightly etched, in relief, all rendered shifting by the light – are what characterise her way of representing herself and the world in abstract forms. These signs impose themselves on the material of the background, and themselves become a part of this material, bestowing form to a language that has matured through an almost archaeological exploration of residual essences. The artist also traces signs on cellotex, a substance that is linked to the natural essence of wood. Her choice of material is indeed an integral part of her work and is the result of her need to return to the origins of her evolution as a painter and to the origins of existence. She uses material as a support on which to paint or to leave expressive traces even leaving it, in part, in its natural state so that it can be appreciated simply as material.

END_OF_DOCUMENT_TOKEN_TO_BE_REPLACED 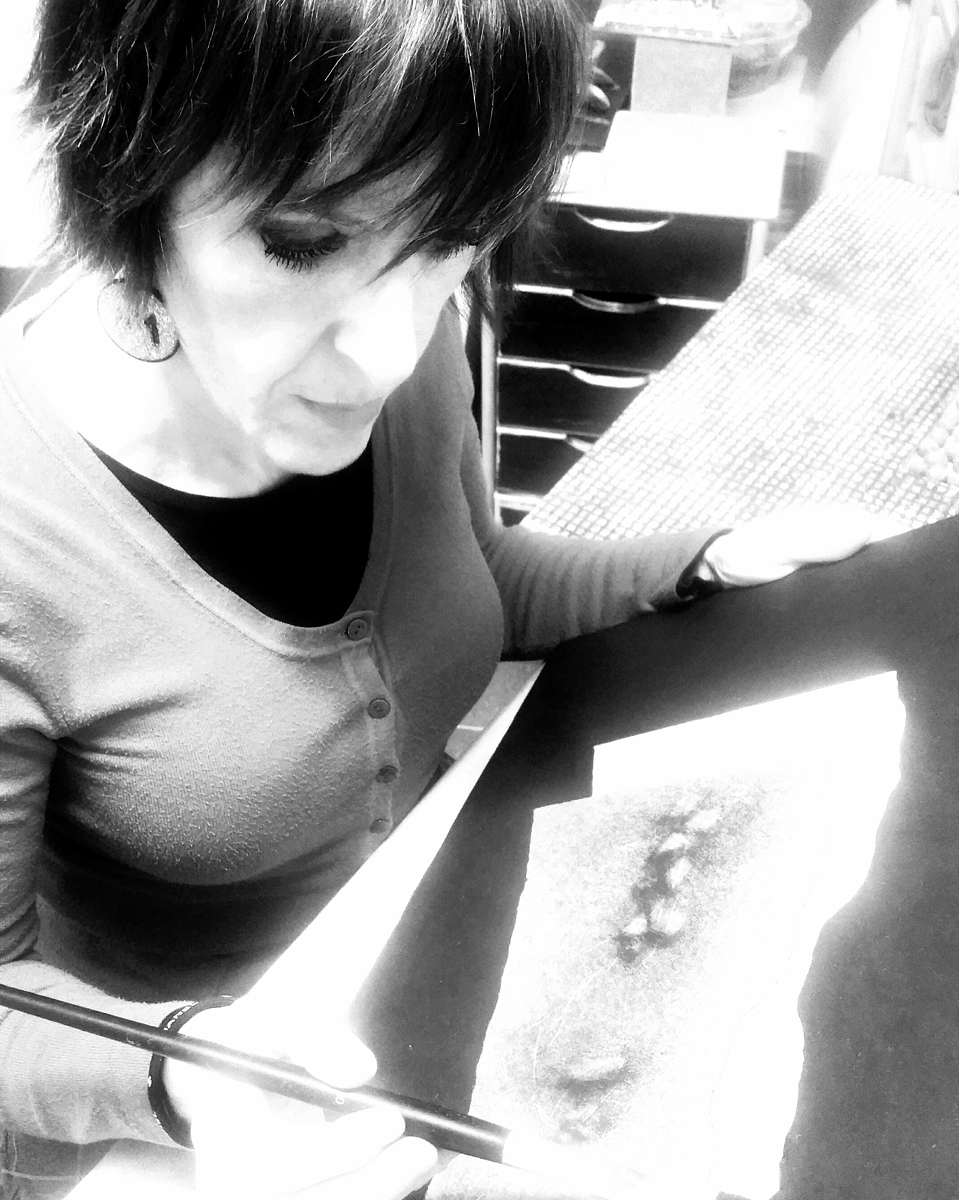